“If I were asked to explain the Japanese spirit, I would say it is wild cherry blossoms glowing in the morning sun!”  — Motoori Norinaga (1730-1801), nativist thinker and poet

One of the biggest reasons I love Japan is its cultural connection to nature. From its animistic roots in Shintoism, which came from Siberian shamans that emigrated South via Korea to Japan, to the collective seasonal viewing of sakura, cherry blossoms, traditional Japan aligns itself with nature, rather than wage war against it. It’s even built into its poetry. 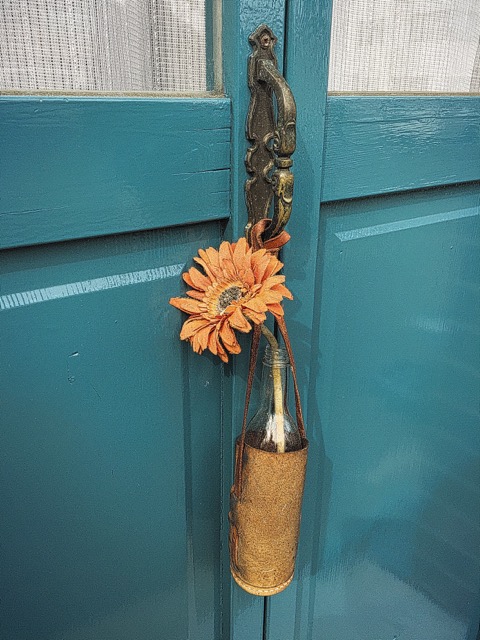 Everywhere I go in Osaka I notice the stunning flowers and attention to detail, the essence of mindfulness. Beautiful flowers grace not just quaint, small businesses of flower shops with everything from tiny buttons or giant petals of gorgeous blooming masses and every color, but also in the doorways of everyday people. In boxes in their front living areas.

Farming and gardening are also seen a lot in between houses on the outskirts of the city or an empty plot between buildings. I was blessed to be in Japan this spring for sakura, cherry blossom season, collectively participating in this natural event and feeling at one with others.

The beautiful mindfulness about this deep connection to nature and following the rhythm of the seasons and the cosmos is that it puts us in accord with our bodies and the cosmos. That is actually the purpose of myth, according to mythologist Joseph Campbell. We are aligned with the cosmos, not mere alienated consumers of it. Something I think this alienation from nature is what ails modern Western society and is creeping into Eastern as well.

In Japan there is a term Mono no aware 物の哀れ, literally “the pathos of things,” and also translated as “an empathy toward things,” or “a sensitivity to ephemera.” This Japanese term reminds us to be aware of impermanence in life impermanence 無常  or transience of things, and both a transient gentle sadness (or wistfulness) at their passing as well as a longer, deeper gentle sadness about this state being the reality of life. It gives our lives meaning and the ability to live deeply in the moment rather than be busy in our minds about the past or the future.

Wikipedia explains: The phrase is derived from the Japanese word mono 物 which means “thing”, and aware (哀れ?), which was a Heian period expression of measured surprise (similar to “ah” or “oh”), translating roughly as “pathos,” “poignancy,” “deep feeling,” “sensitivity,” or “awareness.” Thus, mono no aware has frequently been translated as “the ‘ahh-ness’ of things,” life, and love. Awareness of the transience of all things heightens appreciation of their beauty, and evokes a gentle sadness at their passing.

I remember being in Oaxaca, Mexico in 1995 and asking the women in the market, “Why does everyone buy flowers?” The woman responded, “Es lujo. It’s luxury.”

Indeed for me flowers represent the luxury of the passing day. To acquaint me with the marvel of the now in this aesthetic toward the inevitable passing of all things. I am able to let go of worry, the future. Flowers bring me into the mindful now and the flowers in Japan are no exception.

Exquisite floral design and variety punctuate Japanese floral arrangement. This at a floral shop in Osaka.

More Links to Flowers of Japan

10 Beautiful Flowers in Japan and Their Meaning 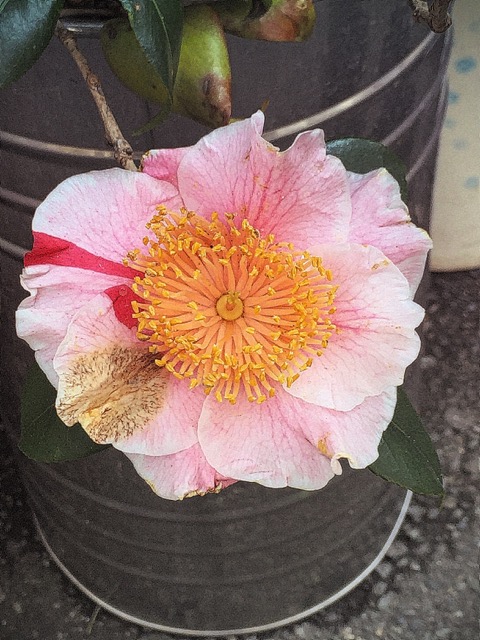 3 thoughts on “Mono no aware, Japanese Flowers and Living in Accord With Nature”